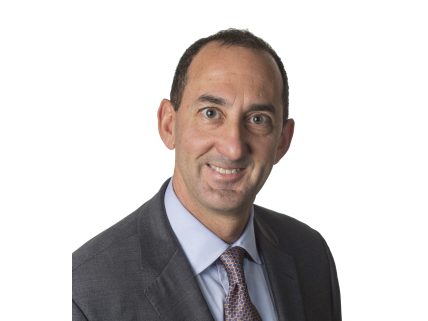 Kevin grew up in Baton Rouge and attended the University of Southwestern Louisiana (now University of Louisiana at Lafayette). In 1987, he graduated with honors with a Bachelor of Arts in English.

Kevin was awarded his Juris Doctorate from the Loyola University School of Law in New Orleans in 1992. He practiced law in New Orleans, primarily representing individuals and their families to recover damages for injuries.

Kevin has received an AV Preeminent rating from Martindale Hubbell, for his legal ability and ethical standards.  He has made presentations concerning his areas of practice for continued legal education programs.

Kevin is married to Lake Charles native Angela King, and they have a son, Carey, and a daughter, Chloe. His family is active in the faith community of the Our Lady of Heaven Catholic Church. Kevin and Angie support the arts and humanities in Lake Charles, as well as various other philanthropic causes, including the McNeese Banners Series, the Lake Charles Symphony, and the Imperial Calcasieu Museum. Kevin served on the Board of Trustees for Bishop Noland Episcopal Day School from 2003 to 2018, serving as Chairman for two terms and facilitating the development and construction of a new middle school/high school campus.